Suitable for every skintype 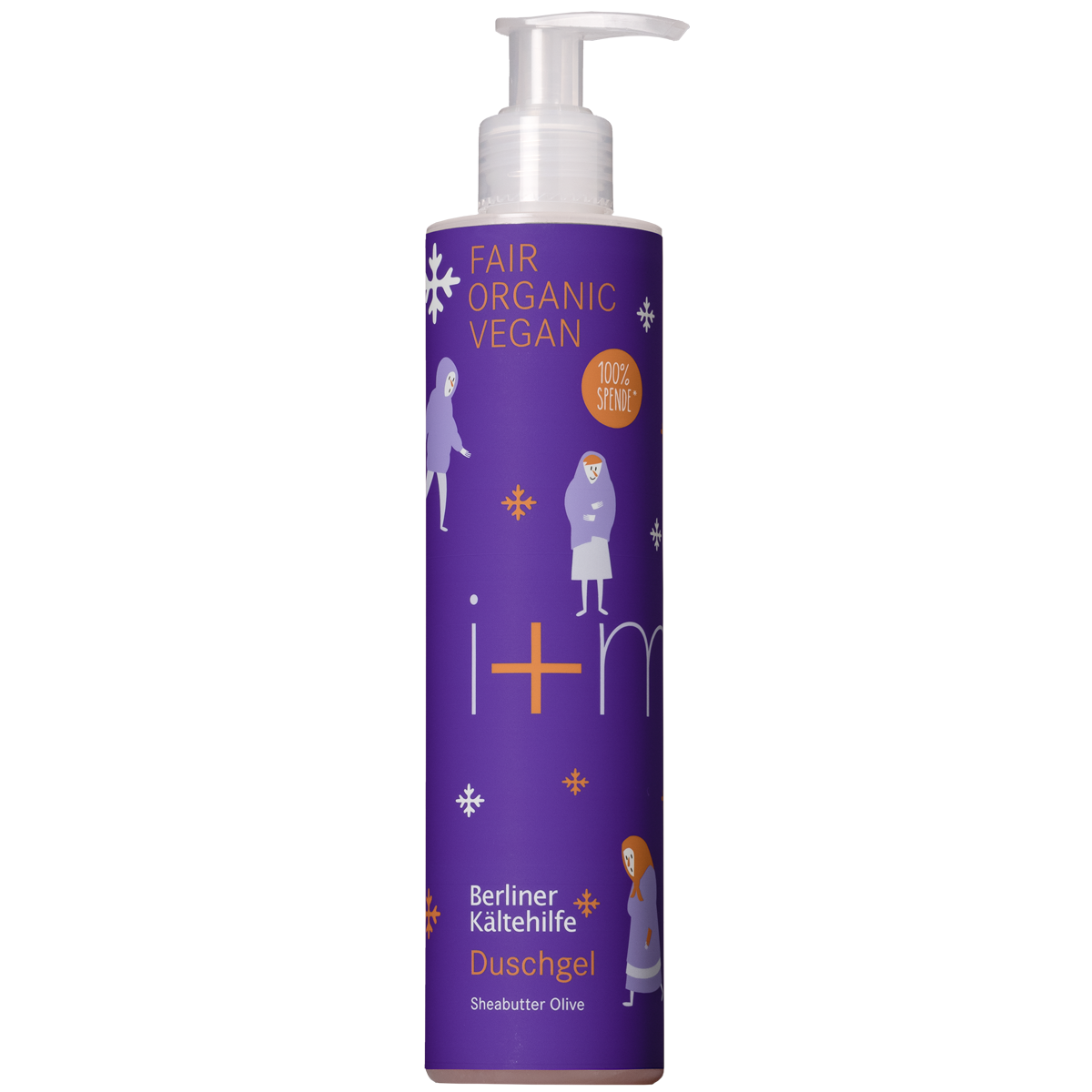 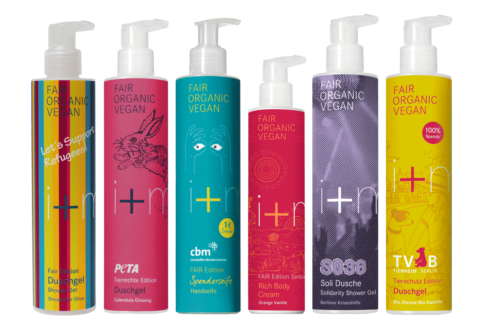 With its refreshing lime scent, the Berliner Kältehilfe Shower Gel cleanses the skin thoroughly but gently – thanks to mild surfactants and precious organic oils from fair trade. At the same time, the vegan body care gives far more than clean skin after an invigorating shower: with 100% of the proceeds per bottle sold (minus VAT), i+m NATURKOSMETIK supports the non-profit GEBEWO in its work for the Berliner Kältehilfe.

100% commitment to homeless and houseless people

Not only shower with pleasure, but also provide exquisite warmth at the same time: With every bottle of Berliner Kältehilfe shower gel, we at i+m NATURKOSMETIK BERLIN pass on 100% of our purchase proceeds (excl. VAT) to the non-profit GEBEWO. As part of the initiative Berliner Kältehilfe, it works to help people living on Berlin’s streets during the coldest season of the year.

The Corona pandemic hit homeless people hard – no home, no health network. Many of them only became homeless or houseless because of the financial emergency.

Our solidarity-based cold aid is designed to provide shelter at times when it is needed most. Those who become homeless or remain homeless often need one thing in everyday life: constant small support – especially in the Berlin winter. Because it is known to be long and frosty.

It actively offers help for survival. For more than thirty years, Berliner Kältehilfe has been helping homeless people in Berlin. In doing so, it has created a network of city-wide emergency care for the winter months that is unique in Germany. During the cold season, it provides additional sleeping places and recreation rooms, soup kitchens and supply points. It is an offer for everyone, day and night, without bureaucracy.

In emergencies, the Berliner Kältehilfe also provides advice to homeless people as well as to people without a permanent residence. The dedicated staff and volunteers always have an open ear and at least two helping hands.

More information in our glossary of ingredients.

Apply to wet skin with relish and lather up well. Then rinse off well and off you go to new good deeds.

Show only reviews in EN (0) 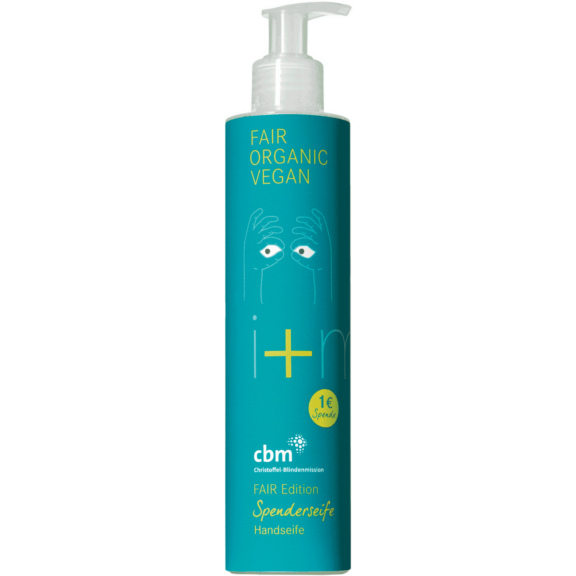 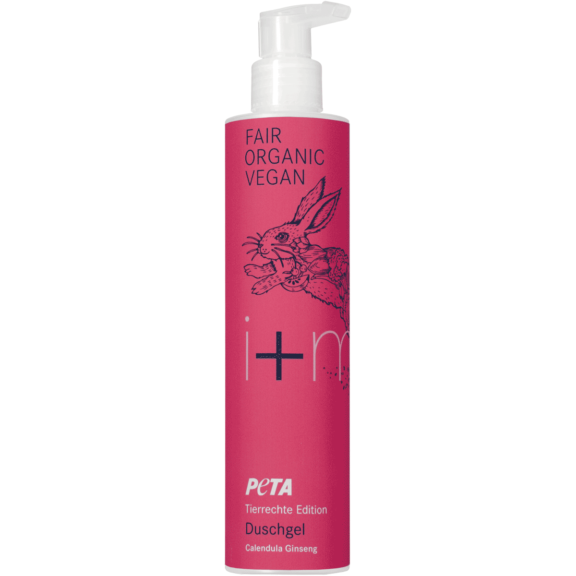 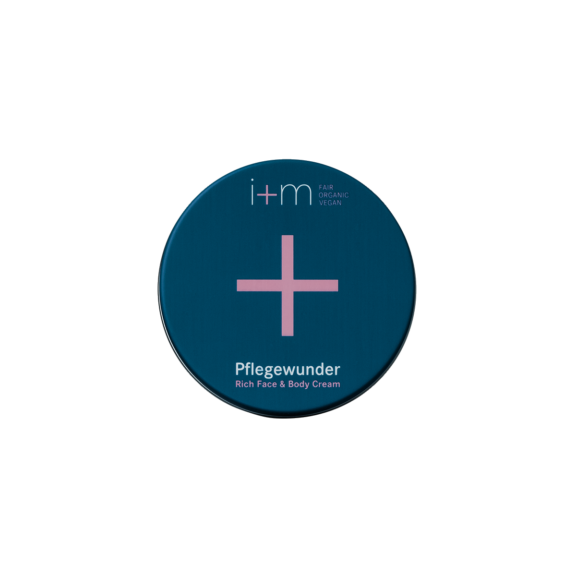 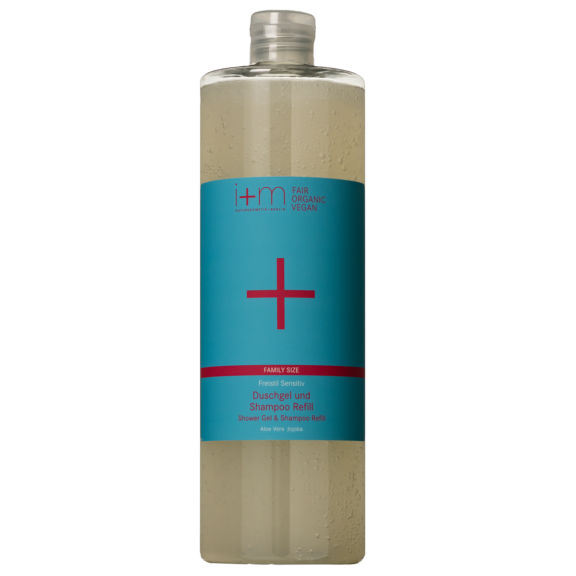 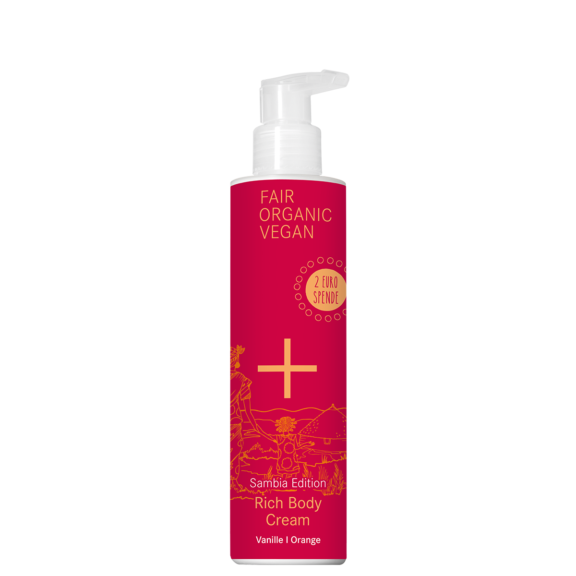